A source from the camp of Prince Harry has blasted critics who have called out the Duke of Sussex for his silence over an issue relating to his mother, the late Princess Diana. BBC announced this week that there will be a new and independent investigation into how the Princess of Wales was convinced to sit down for an interview with Martin Bashir and Panorama in 1995.

While Prince William made a statement saying that he welcomes the inquiry, Prince Harry hasn't publicly proclaimed his support for his brother or the investigation. But, according to a Sussex insider, Prince Harry doesn't need to say anything in public since people are aware of how much he values Princess Diana.

The source told People that Harry has "bravely spoken" about the "immense impact" of losing his mother at such a young age. The source also said that some critics are taking the opportunity to blast Prince Harry to "drive a wedge" between him and William.

Royal biographer and Majesty Magazine editor Ingrid Seward told The Sun that it's not normal for Harry to keep quiet when he's always letting his opinion be heard. Seward questioned the Duke of Sussex's lack of action to stand "shoulder to shoulder" with his brother.

The editor implied that this speaks volumes of the state of relationship Harry has with William after their fallout over two years ago. Seward encouraged Harry to "man up" and forget his rift with his brother.

It comes as William apparently spoke to BBC executives in the last two weeks before the corporation confirmed the reopening of the investigations. Royal expert Robert Lacey wrote that the Duke of Cambridge wants to get justice because his mother's interview left him in tears.

Prince William was 13, and Harry was 11 when Princess Diana spilled to Panorama that her husband, Prince Charles, was having an affair with Camilla Parker Bowles. Worse, Princess Diana admitted on television that she also strayed from her tragic marriage and had an extramarital boyfriend, Captain James Hewitt, who was the riding instructor of William and Harry.

William allegedly wept badly after his mother's interview aired and refused to talk to her. According to accounts from officials at Eton, where William was studying, Princess Diana told them "all hell broke loose" when her sons returned home that weekend.

Recent developments revealed that the shocking Princess Diana interview might not have happened if her brother, Earl Charles Spencer, didn't introduce her to Bashir. The journalist allegedly convinced the Spencers to do the interview after showing documents indicating that someone inside the Palace was paying off people to speak ill of the Princess of Wales in the media.

The said documents were allegedly faked upon Bashir's request. BBC's new inquiry will determine if Princess Diana was indeed misled and if the corporation was aware of the fake documents. 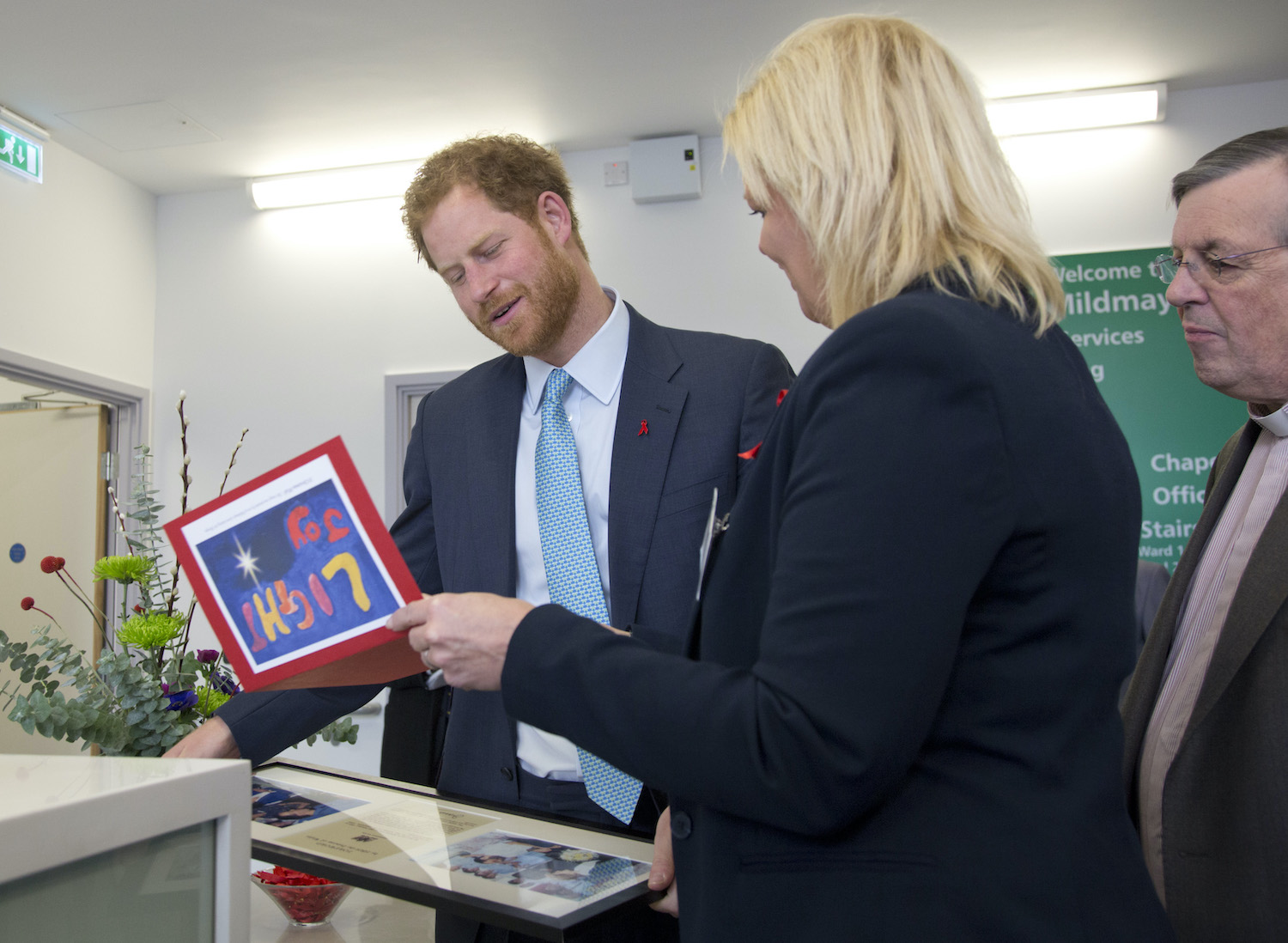 (Photo : REUTERS/Yui Mok/Pool)
Prince Harry is getting regularly updates about the investigation that Princess Diana might have been misled to agree to the "Panorama" interview 25 years ago.