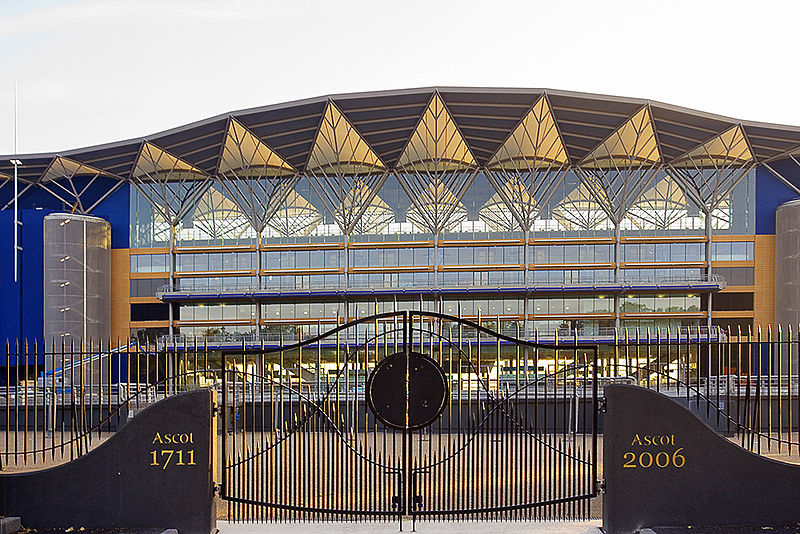 This Photo by Unknown Author is licensed under CC BY-SA

With crowds now back on racecourses in limited numbers up and down Britain, there are some major meetings coming up over the summer to enjoy.

A long-established programme of events is in place over this period. That is to be enjoyed as part of the wider sports package on offer at a busy time for competition. Here are the major horse racing festivals in the UK this summer.

The royal meeting at Ascot perhaps stands out as the biggest Flat festival of them all. For five days in the middle of June, top thoroughbreds from the UK, Ireland, Europe and beyond descend on Berkshire to race.

Royal Ascot has international appeal and that's what makes it so special. A royal procession featuring the Queen and other members of her family takes place before racing every day. With Group 1 races on each card, including the Queen Anne Stakes, Ascot Gold Cup and Diamond Jubilee Stakes.

Sprinters, milers, middle-distance and staying horses all have races for them on the Royal Ascot schedule. This is one meeting where you can be sure to find free horse racing tips for tomorrow and beyond by experts from it.

Newmarket is widely considered to be the headquarters of British Flat horse racing. The three-day July Festival there in the second week of that month includes a couple of Group 1 races. Fillies and mares contest the Falmouth Stakes on the middle day of the meeting.

That is over a mile, but sprinters have the six-furlong July Cup on the final day of the festival. Supporting these feature contests are Heritage Handicaps and other Group races part of the pattern. Newmarket Racecourse is close to the border between Cambridgeshire and Suffolk.

Towards the end of July, there's another five-day horse racing festival in Glorious Goodwood. Like Royal Ascot, this is a major social occasion as well as gala of this particular sport. The first three days of the meeting have Group 1 action, starting with the Goodwood Cup for Flat stayers.

Following on from that is the Sussex Stakes over a mile on the second day, with the feature contest on the middle day of the Glorious meeting being the Nassau Stakes for fillies and mares. Sprinters tackle the King George Qatar Stakes on the penultimate day, while the Stewards' Cup is the big betting race of Goodwood with the handicap having that cavalry charge feel due to its large field. 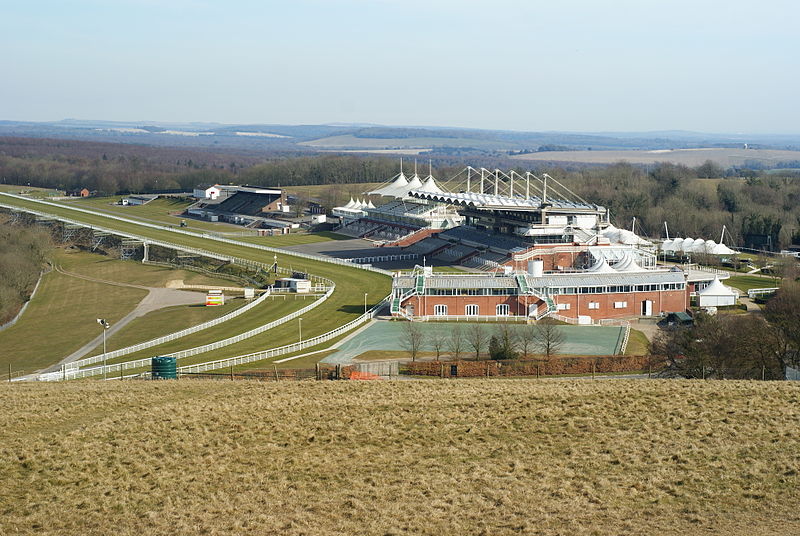 This Photo by Unknown Author is licensed under CC BY-SA

For four days during the third week of August, York Racecourse has its premier meeting on, the Ebor Festival. This historic city in the north of England is already a tourist hotspot but racegoers descend upon the Knavesmire to watch Group 1 races and another of the sport's Heritage Handicaps.

On the opening day of the Ebor Festival, the Juddmonte International Stakes over a mile-and-a-quarter is the feature race. Ladies Day put fillies and mares centre stage with the Yorkshire Oaks. Sprinters also have the Nunthorpe Stakes at the top level, while the Ebor Handicap over a mile-and-three-quarters headlines the final day.