The NHL Trade Deadline is one of the biggest dates on the NHL calendar and it provides fans with plenty of excitement and drama. The deadline is set for 3 pm EST on March 21st, 2022 and it will be the last chance for teams to make trades before the playoffs.

The NHL Trade Deadline is huge

The trade deadline is a chance for teams to improve their roster for a playoff run or sell off some of their players in order to rebuild. Some of the biggest trades in NHL history have taken place on the trade deadline and it always provides plenty of excitement, which is why so many continue to enjoy this sport in their millions.

This article will explain in more detail what the NHL Trade Deadline is and some of the key components that exist. Furthermore, it will also take a look at how it will likely impact the Canadian teams in the National Hockey League and look at what they might be trying to accomplish in order to further each of their own individual pursuits of the postseason and playing in the Stanley Cup.

What is the NHL Trade Deadline?

As already mentioned, the NHL Trade Deadline is the final day in which teams around the league are able to make significant trades that will have an impact on their roster and potentially either turn them into postseason and Stanley Cup contenders or allow them to build capital and picks in order to rebuild in the future.

Indeed, this means that there are a number of decisions that teams will need to try and make beforehand, including whether they want to try and go all-in for a successful run or look to try and get as much value as they can for their best players and perhaps write the current season off as one where it will go no further than the conclusion of the regular season.

As highlighted, the date for this is 3 pm EST on March 21st, 2022, therefore it is only a matter of days away and is fast approaching. Those that have followed the NHL passionately will know that this trade deadline is a lot later than it usually is, with it typically being in late February each year. However, there is a reason for this and it is rather simple because the season will end in late April, rather than in the earlier stages of the month. Of course, the break that was introduced into the regular season came as a result of the Winter Olympics, although it should be noted that that was prior to the decision by the NHL not to allow players who competed in the league to represent their respective nations in Beijing last month. It should be noted that player trades can happen after the specific deadline, although it is rather uncommon to see any big trades typically take place once the date has passed. This is because any player who has been traded after the deadline will not be eligible to play in the postseason for their new team; they can play in the remainder of the regular season, though.

Will there be Canadian teams looking at trades ahead of the deadline?

It would not be a surprise if we were to see a number of trades take place by Canadian NHL franchises between now and the March 21 deadline, as there are a number of them that are looking to push on and secure a place in the postseason. Indeed, the 2021/22 NHL season has been one that has been rather exciting in Canada for fans of the sport, with many having been able to witness some great hockey on the ice, whilst they have also been able to enhance their viewing experiences this season via the use of sports betting. As legal sports betting in Canada continues to thrive within the country across each of its provinces, there have been a number of fans who have looked to cheer on their favorite teams each time they take to the rink and compete. 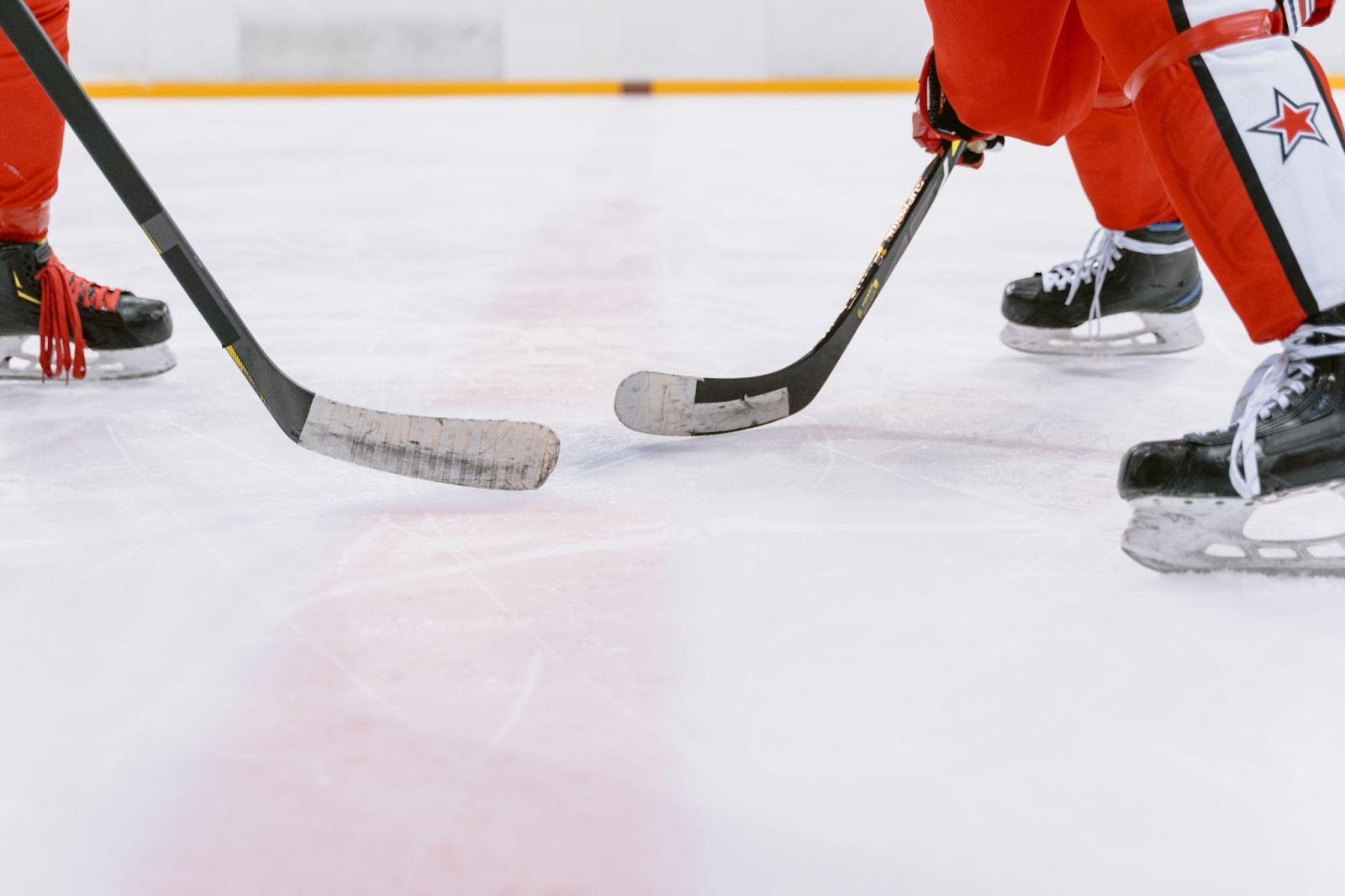 Photo by Tima Miroshnichenko from Pexels

Teams such as the Toronto Maple Leafs, the Calgary Flames, and the Edmonton Oilers have produced a number of solid results throughout the campaign, which will have seen bettors be rewarded positively if they decided to back them. However, those that have backed teams such as last season's Stanley Cup runners-up, the Montreal Canadiens, will have been left feeling rather disappointed with what they have seen from the franchise as they have simply collapsed over the last year or so.

Anyone who has been following the NHL trade window will immediately know of the blockbuster trade that was made between two Canadian teams as recently as a couple of weeks ago.

As mentioned, the Calgary Flames have been excelling this season and at the time of writing, they currently lead the Western Conference Pacific Division, therefore meaning the team is likely to appear in the postseason. Indeed, they have already signaled their intention of trying to win it all as they made a trade with the Montreal Canadiens which saw them acquire Tyler Toffoli as they boosted their attack and sent a first-round pick and a prospect to the Habs.

Again, the Montreal Canadiens have struggled this season (currently bottom of the Eastern Conference Atlantic Division), therefore they may have felt that the value was too great to ignore and will look to use it to try and rebuild in the future.

The Toronto Maple Leafs look likely to be another Canadian team to be playing in the postseason, and whilst it has been argued that the team is the best that they have had in history, it would not be a surprise if they were active ahead of the deadline. Players such as Ilya Lyubushkin and Ryan Dzingel have already made the move to the team from the Arizona Coyotes in order to strengthen the team's chances of winning the Stanley Cup.

There is no doubt that the NHL Trade Deadline is incredibly exciting for all fans of the NHL and it will be interesting to see what trades are made between now and March 21, 2022. Will we see the Canadian teams make more big moves on top of those that have already been made? Time will tell, but it could all depend on how serious they are about the postseason.