The strength in manufacturing reported by the Institute for Supply Management (ISM) on Tuesday likely helped to soften the blow on the economy in the fourth quarter from the relentless spread of COVID-19 and government delays in approving another rescue package to help businesses and the unemployed.

The ISM said the virus was "limiting manufacturing growth potential" because of absenteeism and short-term shutdowns to sanitize facilities at factories and their suppliers.

"U.S. manufacturing should fare reasonably well this winter as businesses need to restock inventories and the shift in consumer spending away from services to goods helps manufacturers," said Ryan Sweet, a senior economist at Moody's Analytics in West Chester, Pennsylvania.

The ISM's index of national factory activity increased to a reading of 60.7 last month. That was the highest level since August 2018 and followed a reading of 57.5 in November. A reading above 50 indicates expansion in manufacturing, which accounts for 11.9% of the U.S. economy. Economists polled by Reuters had forecast the index would slip to 56.6 in December.

The ISM survey mirrored manufacturing gains in the euro zone and China.

Some of the surprise rebound in the ISM index, however, was due to an increase in the survey's measure of supplier deliveries to a reading of 67.6 last month from 61.7 in November. A lengthening in suppliers' delivery times is normally associated with a strong economy and increased customer demand, which would be a positive contribution.

But in this case slower supplier deliveries indicate supply shortages related to the pandemic.

Nevertheless, demand for manufactured goods has been strong as the resurgence in new COVID-19 cases has led to fresh business restrictions across the United States, largely impacting the vast services sector.

A large section of the population continues to work and take classes at home, fueling a scramble for electronics, home improvement products and other goods like exercise equipment.

Sixteen out of 18 manufacturing industries reported growth in December. Computer and electronic products manufacturers said they continued to have "tailwinds from the COVID-19 pandemic research support for vaccines and treatments."

Makers of miscellaneous products reported that sales had exceeded pre-COVID-19 levels. Electrical equipment, appliances and components producers said business was stronger than expected, "with higher demand for many products."

Despite strong demand, manufacturing output is still about 3.8% below its pre-pandemic level, according to the Federal Reserve. That could persist for a while as the new wave of infections causes disruptions to labor and the supply chain.

Food manufacturers complained the virus was "affecting us more strongly now than back in March." Similar sentiments were echoed by transportation equipment makers who said the outbreaks were constraining suppliers. Plastics and rubber products also reported that their suppliers were having difficulty finding and retaining labor.

Stocks on Wall Street were trading higher as investors focused on two runoff elections in Georgia on Tuesday that will determine whether Republicans maintain control of the U.S. Senate. The dollar slipped against a basket of currencies. U.S. Treasury prices were lower. 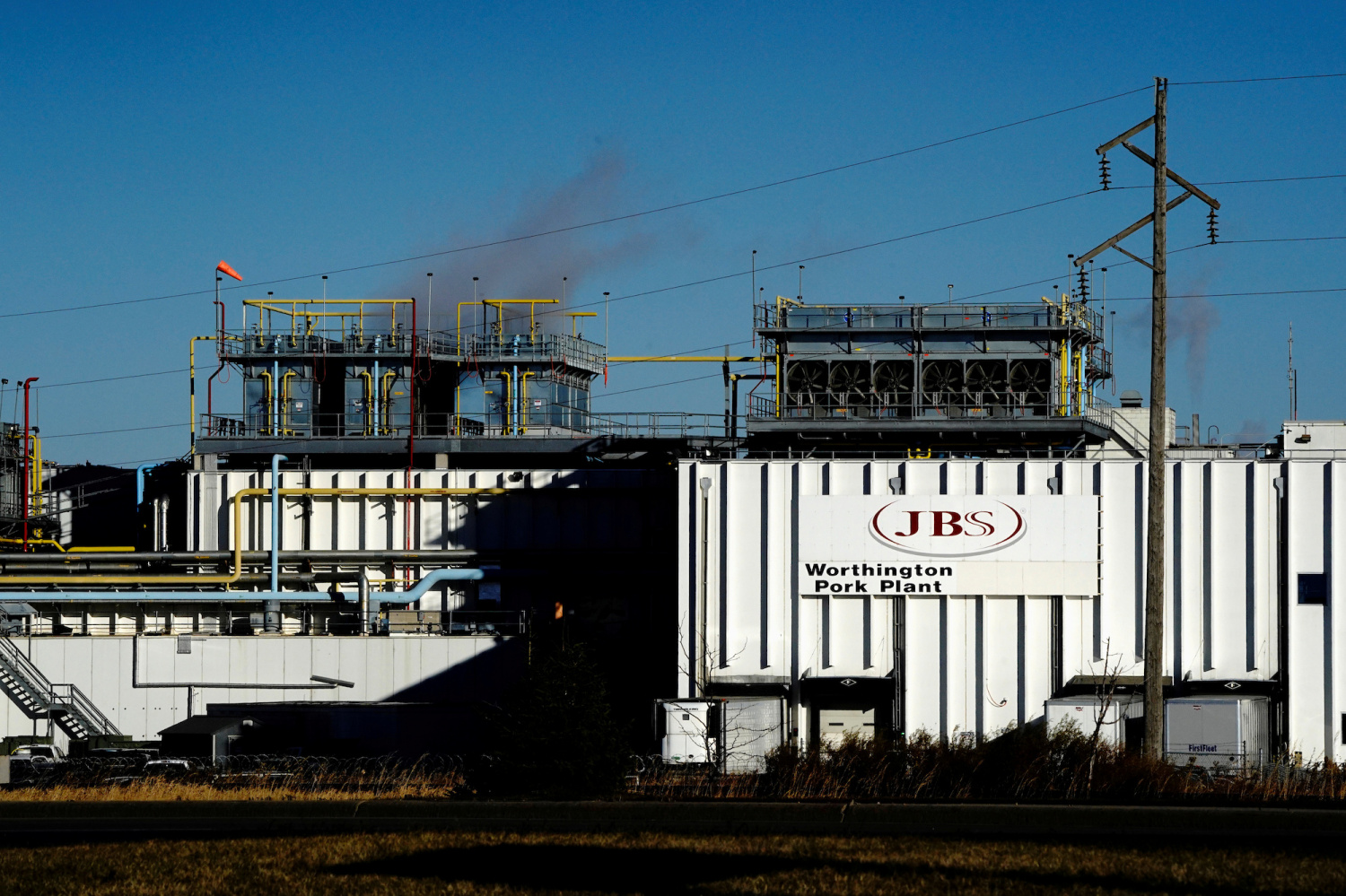 The ISM report followed on the heels of data on Monday showing strong construction spending in November and October. Strength in these sectors supports economists' predictions that the economy grew at around a 5% annualized rate in the fourth quarter after a record 33.4% pace in the third quarter.

The manufacturing boost to gross domestic product would come through an accumulation of inventory by businesses.

The virus and depleted government pandemic money took a bite out of consumer spending in November. More than $3 trillion in government pandemic relief fueled growth in the July-September quarter after the economy contracted at a historic 31.4% rate in the second quarter. Nearly $900 billion in fiscal stimulus was approved in late December.

The ISM's forward-looking new orders sub-index rose to a reading of 67.9 last month from 65.1 in November. A measure of backlog orders hit a 2-1/2-year high.

That could temper some economists' expectations that the economy shed jobs in December. According to a Reuters survey of economists, the government's closely watched employment report on Friday is likely to show that nonfarm payrolls increased by 100,000 jobs last month after rising by 245,000 in November.

But the supply chain gridlock is driving up costs for manufacturers. The survey's prices paid index jumped to a reading of 77.6 last month, the highest since May 2018, from 65.4 in November. That raises the risk of higher inflation.

"If the cost pressures are sustained and passed on to consumers, it could lead to higher consumer inflation down the road," said Scott Anderson, chief economist at Bank of the West in San Francisco.