The housing market has been red hot for quite some time now, and people just can't quite decide on whether or not it's a good thing. Surging prices give people with homes a more valuable property, but not only does this make it incredibly difficult for first-time buyers to establish themselves on the ladder, but it also means that sellers with one property end up paying over the odds elsewhere, even if the cost is lower than the sale.

Still, as we work our way through the opening months of 2022, Q1 we see that house prices continue to be high, with a contributing factor almost certainly being the continued low rates. So, how do these running themes look to pan out as we move through the start of the year? 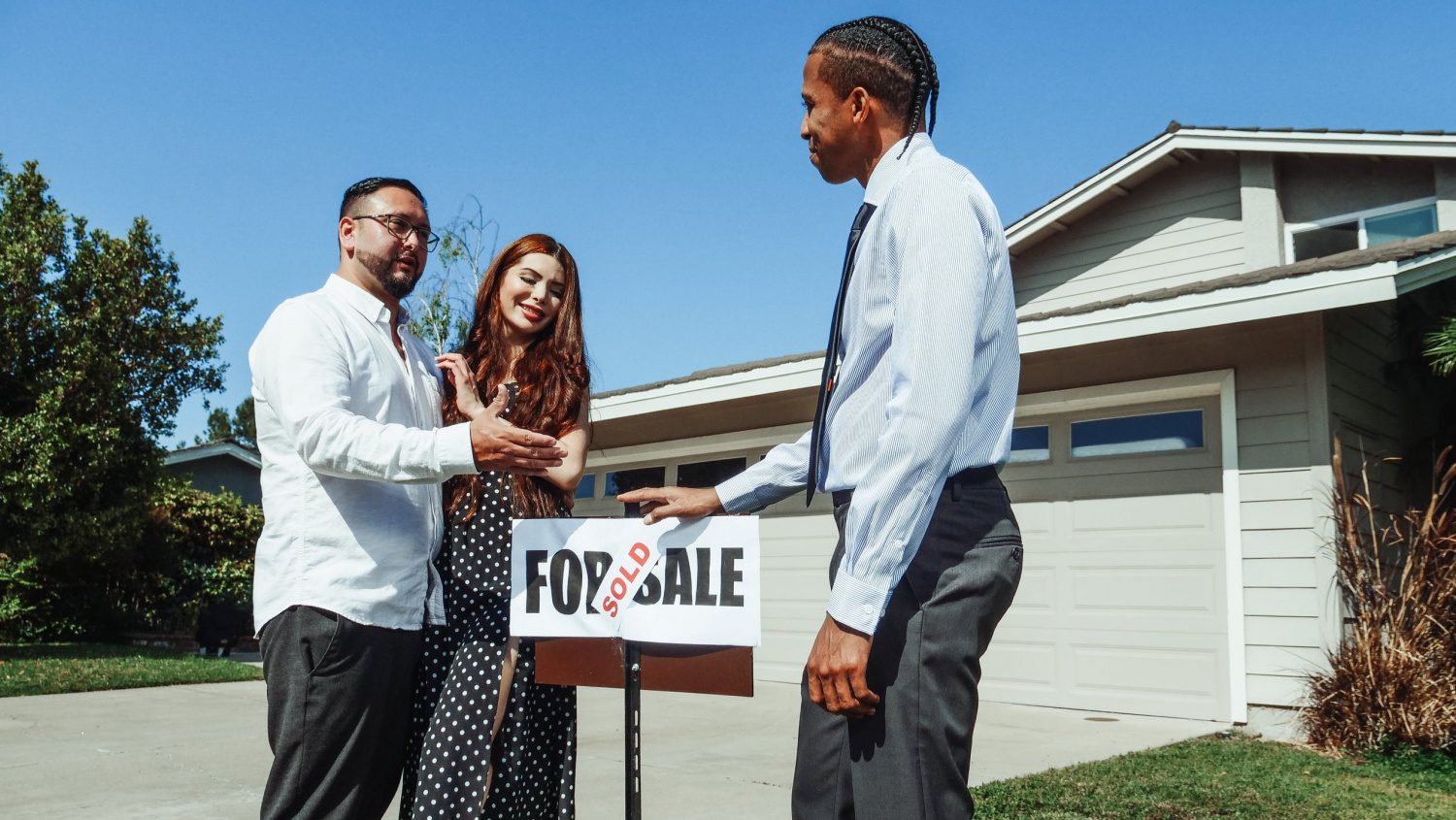 Somewhat ironically, experts and onlookers are raving about the housing market being on fire, with the phenomenon of surging prices being true in several markets around the world. Having examined house price rises around the world, IMF came to the conclusion that 23 of their 60 monitored countries saw at least a 5% bump. The biggest hitters were Luxembourg, Turkey, New Zealand, and Canada in 2020.

Last year didn't prove enough to slow down the housing rush, though. In fact, it wound up being just as frenzied as 2020, with prices being pushed even higher. In the UK, even though the stamp duty holiday ended, the market kept running, as The Guardian details, with low interest rates and the desire to work remotely - or at least flexibly - making people seek out nicer homes farther-flung from urban hubs.

For the most part, experts are saying that the high house prices will hold, if not continue to rise, this year. This has held true through Q1 in 2022 in most major markets. That said, the rise itself is mostly expected to ease as opposed to continue to accelerate, but prices will still make a great deal of housing unaffordable, particularly for first-time buyers.

Historically low rates seem to be a big seller 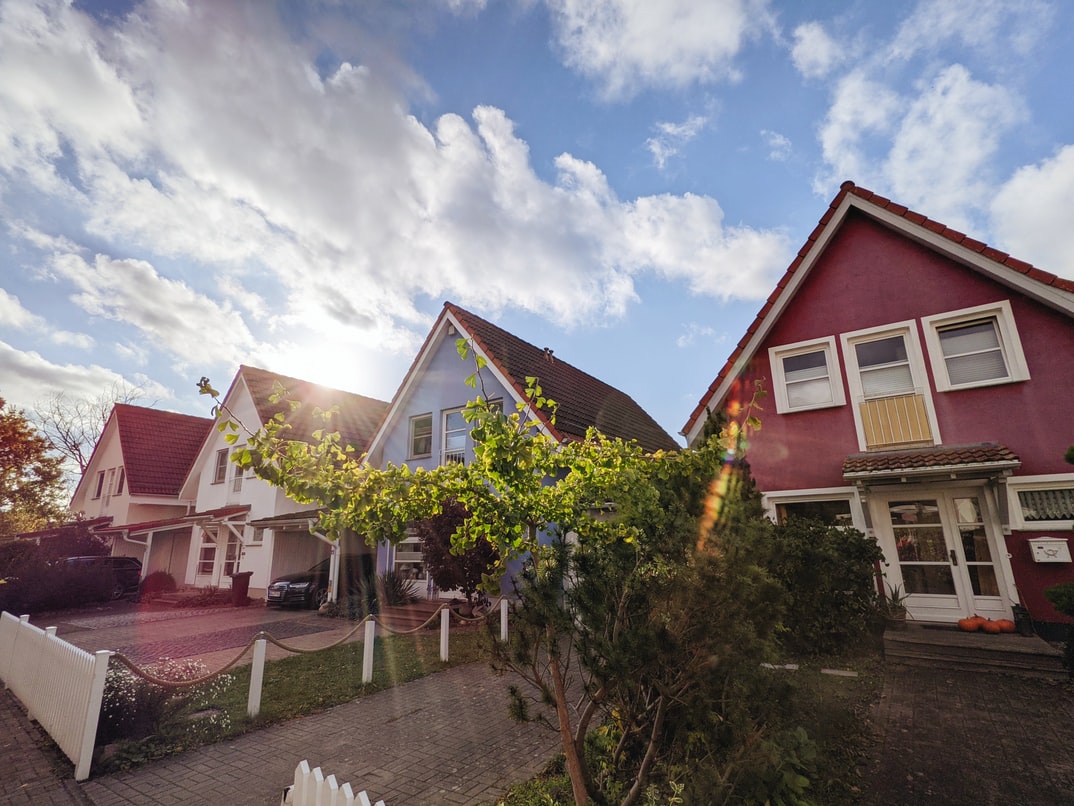 Working from home, flexible work, increasing public knowledge about air pollution, and an uptick in interest in big home improvement projects have all contributed to the house market's high prices. However, seemingly the aspect that's fuelling the activity out of 2020, through 2021, and into 2022 is the historically low mortgage rates.

Right now, mortgage rates are incredibly low, and central bank base rates, such as that of the Bank of England, have also been at all-time lows. When you consider this and the fact that it's easier than ever to calculate how much you can borrow using online comparison services like Trussle, it's perhaps no surprise that so many people are flocking to either apply for their first mortgages or change up their current mortgage situation. Especially considering that the lows won't stay down for too long, with a bump up to 0.5% being the first sign, many remortgagers are attempting to capitalize before the rates jump again.

Another rise in interest rates is all but inevitable at this point. As Reuters reported earlier this year, it's clear for all to see that there is pressure on the likes of the Bank of England to increase interest rates amidst cost of living price increases. A peak of seven percent before the middle of the year would be understandable in the UK. In the US, mortgage rates are on the rise, particularly 15-year and 30-year fixed mortgages.

So, the housing market is still hot in Q1 2022, but the staggering price rises are tipped to ease off, particularly with rate increases set to rise over the next couple of months.